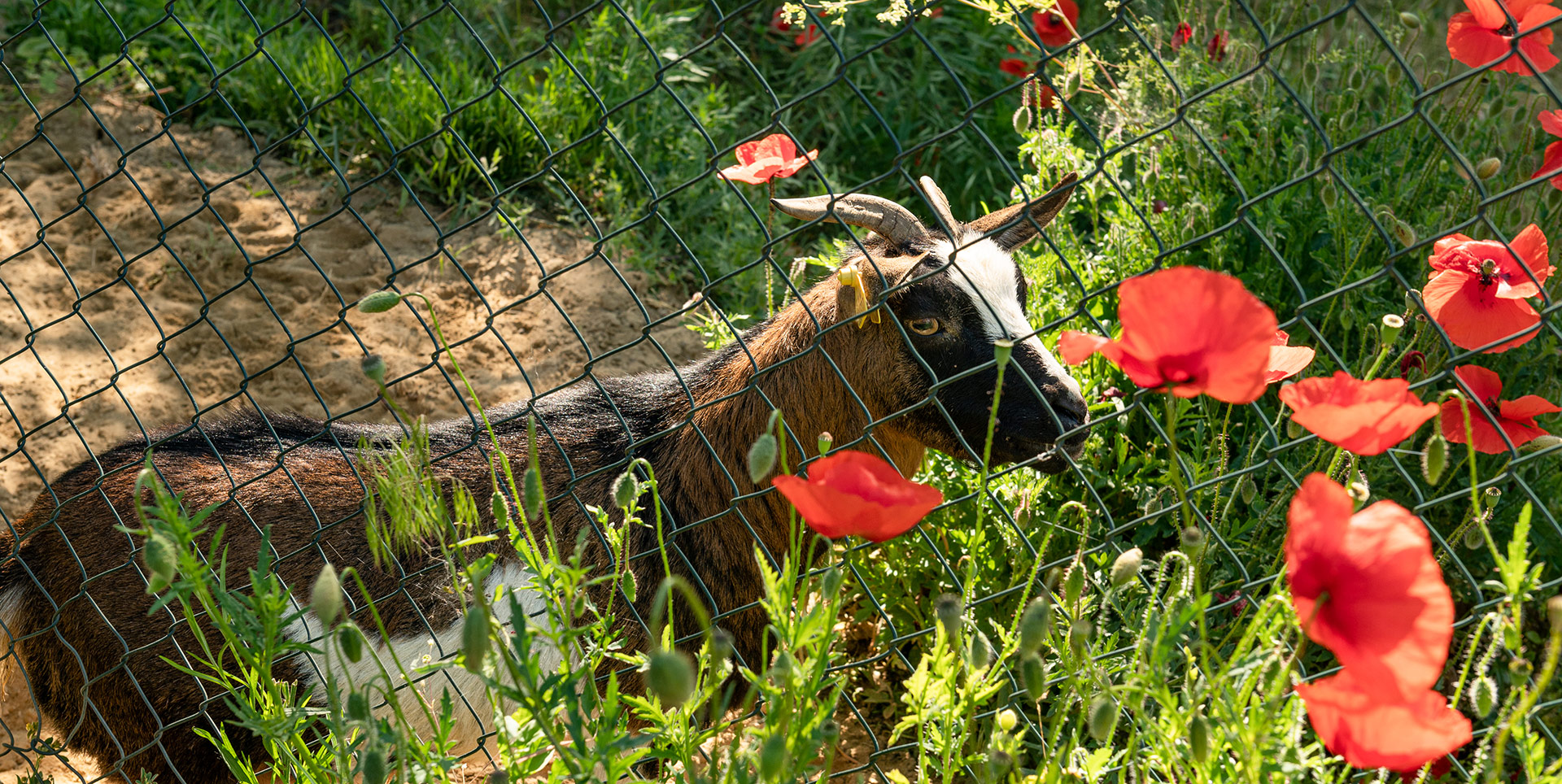 The area of Asti is rich in history, art and culture besides being a naturalistic and enogastronomic centre.

After Turin, Asti (www.astiturismo.it) has the biggest artistic and architectural heritage in Piedmont. In medieval times, the Commune of Asti was one of the richest and most powerful in the north of Italy because it was crossed by important roads which dated back to Roman times.

The area is crossed by the Via Francigena, the routes taken by pilgrims from the north travelling to Rome. Many Romanesque churches are still to be seen along the remains of the route which passes through beautiful countryside.

There are many castles, forts and fortified villages to be found in the province of Asti. Built initially for strategic reasons they later became symbols of power and wealth for the various dominating peoples who were present over the centuries: the Romans, the Longobards, the Marquises of Monferrato and the house of Savoy.

We will provide you with detailed tourist information on the numerous cultural tours you can make in the Province.

The food-and-wine tradition is the strength of the Province of Asti. This is a land of grapevines and during your stay you must visit one of the many wineries in the area to taste our excellent local wines like Asti Spumante, Moscato, Barbera, Grignolino, Dolcetto etc. You will also find high quality local products such as cheeses, cured meats and cakes.

Due to its particular position in the countryside, our holiday farm is perfect as a starting point for trekking (www.winetrekking.it) and mountain bike excursions (www.piemonteciclabile.it) . The village of Azzano is a member of the Val Tiglione Union of Hill Villages. This organisation has created many paths that connect the villages and produces simple, clear maps available to our visitors.

Thanks to its central position in Piedmont (www.torinopiupiemonte.com), Asti is a suitable starting point for visiting the whole of the region, with its different landscapes of hills, mountains and lakes.

A visit to the beautiful city of Turin (www.turismotorino.org) is an occasion not to be missed: after the last Winter Olympic Games, its royal palaces, museums, squares, old cafés and chocolate shops have gained the worldwide prominence they deserve. It takes only 40 minutes to reach Turin by car or by train.

Just outside our Province you can find Alba, a lively city in the Province of Cuneo, renowned for its famous truffles and for prestige wines such as Barolo and Barbaresco. Moving towards Alessandria, you can visit Acqui Terme, renowned for the curative effects of its thermal springs and sulphur baths.

For those who prefer to relax, it is always possible to visit our working farm, sunbathe on the balcony or simply read a book on the benches in the wood. If, during the summer, you would like to cool down in a swimming pool, we can reccomend some of the best pools in the area.

If you love nature, this is the ideal place for bird-watching. You can also observe many other wild animals that populate the woods and come close to the house. Very close to Asti, golf lovers will find a 9 – hole golf course open all the year round, seven days a week, where it is possible to hire all the necessary equipment.

Tourist guides in our area: www.guideinlanga.it
The Agriturismo collaborates with Guide in Langa, a group of tour guides regularly authorized for the provinces of Cuneo, Turin and Asti. The staff proposes: